The entire Juniper plant, used as protection and burned to banish negative energies, is a natural apotropaic one. The berries are used as a double, as "psychic eyes" to lend clarity to a situation. Meditate with them in your hands, dream with them under your pillow, and ask them what you need to be aware of as they lend you your sight. They are also used in tea form for the same clarity in relation to the body and its

responses to energy.  I'm not an herbalist and not recommending using them for physical consumption. 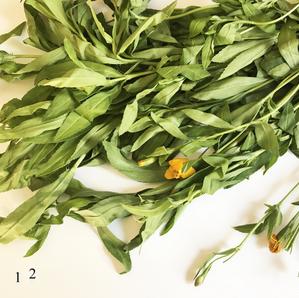 VERBENA from Triora, Italy, City of Witches of the North

Used to expand, soothe, encourage and restore with its gentle, sunny, golden nature. Used to restore after run-ins

with negative energy to bring one back to oneself and

one's own natural connection to the Abundance of the Goddess.

DEVOTION
Can be used as a devotional loose incense  to the Divine Feminine, particularly associated with DEMETER and PERSEPHONE and the magic and protections they passed

down to rural Italian women.

Panacea plant used in many magico-religio- curative rituals. Acts against poisons, inflammations (of an energetic nature)

as well as on the physical sphere (not recommending using

plants for physical ailments as I'm not an herbalist).  It has a

root that looks a lot like a Mandrake root. 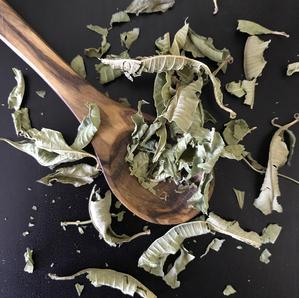 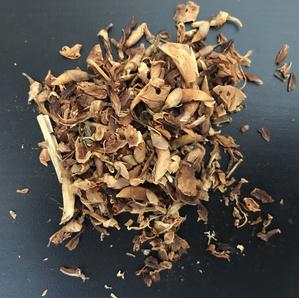 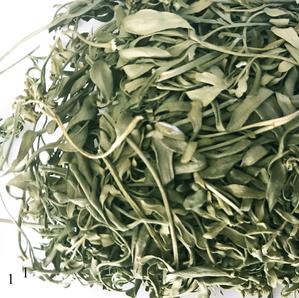 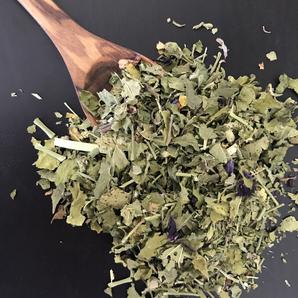 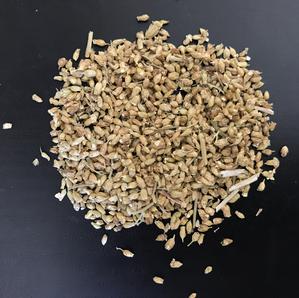 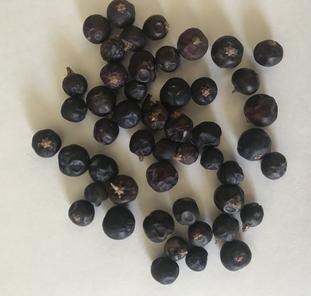 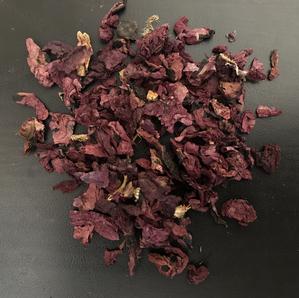 DREAMS and DIVINATION
Can be used under your pillow to enhance dreams and psychic clarity;  burned as an incense to open meditation,

trance abilities, journeying possibilities and for  day dream work that requires psychic clarity. One of the legendary plants of "La Notte delle Streghe" the Night of the Witches. 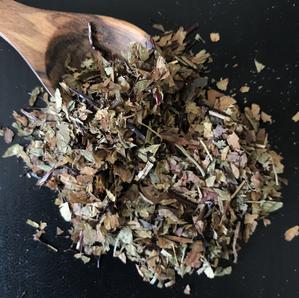 VERY LIMITED SUPPLY.  WHEN THEY ARE SOLD OUT, THEY WILL ONLY BE REPLENISHED UPON MY RETURN TO ITALY

my recommendation for traditional  use : burn as loose incense, keep under pillow for dreaming assistance, wear against the  skin for protection, upliftment or other support.

Bay Laurel is a prophetic plant, burned and consumed by the ancient oracles. It's also protective, purifying, offers mental clarity and psychic clarity, upliftment and attracts

abundance due to its powers to purify and expand. These berries can be ground and used in loose incense.

Wonderful flowers that are a negativity filter naturally.

and to lift negative energy off a person. They can be worn

against the skin for boundary protection. Encourages 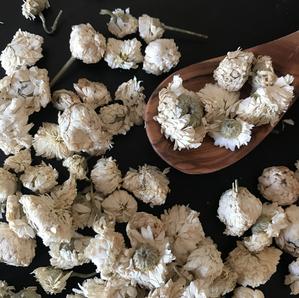 MISTLETOE  from Campania.. A symbol of love that defeats death, mistletoe is a unique evergreen aerial plant with no typical root system, but

rather grows on trees. It's symbolic connections are to: 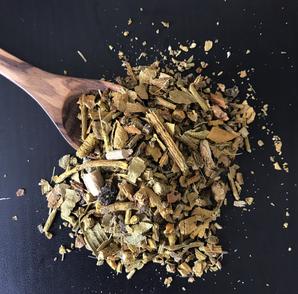 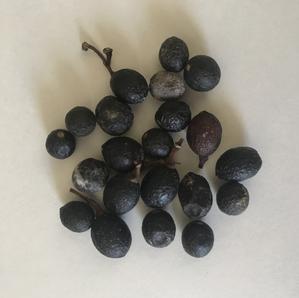 Long used as a "negativity filter" in rural Italy, bundled and dried in a broom shape and left to hang on the front door to prevent negative energy from entering. The bush itself is used to make brooms. Wonderful, bright, sunny and strong boundary against negative spirits and energies.